Seeking congressional approval for his Syria strike was risky and right.

President Obama, joined by Vice President Biden, announces that he will seek congressional authorization for the U.S. to take military action in Syria, in the Rose Garden of the White House on Aug. 31, 2013.

President Obama is taking a monumental gamble with his Rose Garden statement on war with Syria, but it’s a worthwhile one.

In recent days he and Secretary of State John Kerry have made a powerful case that Bashar al-Assad’s regime launched the chemical weapons that killed more than 1,000 civilians in a suburb of Damascus. All 16 U.S. intelligence agencies have said, in a special report, that they have “high confidence” in this assessment.

Obama has also made a strong case that a military response is the proper action—not in order to get involved in the Syrian civil war (which he has said we cannot affect with force alone) or to oust Assad from power (though that may be a side effect), but rather to enforce a long-standing global prohibition on the use of chemical weapons.

However, this rationale for military strikes (which I agree with) puts him in a box. The organizations charged with enforcing international law are not joining in the attack. The U.N. Security Council is “paralyzed,” as Obama said in today’s speech, because Russia will certainly veto any resolution to use force. In the 1999 Kosovo crisis, President Clinton, also faced with Russian recalcitrance, turned to NATO as the entity to launch a massive air campaign. Obama’s aides cited Kosovo as a possible model when they floated the idea of a strike several days ago, but the British Parliament’s refusal to authorize force precludes the NATO option as well. Many members of the Arab League support American action against Assad, but they are unlikely to take a formal position either.

Obama has assembled a small coalition of foreign allies who have said they’ll join in an attack, including France, Australia, and—most important—Turkey. But this isn’t enough. And, again, this isn’t a matter of legal nicety. It’s a matter of political legitimacy, which will be needed to convince Assad that there’s determination behind the first few airstrikes—and to provide ballast in case the attack doesn’t have much effect.

To gain some measure of legitimacy, Obama at least needs domestic support. And so, in addition to announcing that he’d decided to launch an attack on Syrian targets, he also announced that he would have Congress debate and vote on a resolution authorizing military force. The lawmakers aren’t scheduled to return to Washington from vacation until Sept. 9, but it’s worth the wait (though couldn’t he demand they come back sooner?).

If Obama had simply announced that he was launching an attack, he would have prompted endless sniping from Congress, especially if the first few days of airstrikes had no effect. And Assad would watch the sniping with glee, concluding—rightly or wrongly—that the American attacks wouldn’t last long, so he should hold firm for a few days more.

An authorization on the use of force binds Congress to Obama’s actions—assuming the measure passes. It will also have the salutary effect of shifting precedents on America’s use of force generally. Maybe the new standard will be that Congress does play a role in any such decision. No more lazy sniping—or hollow rooting—from the sidelines. Those who have long urged Obama to do something about Syria, and then criticized him in recent days for doing something (just because it’s Obama who’s doing it), will now have to step up and take a stand.

As Obama walked away from the podium, a reporter asked what he would do if Congress voted down a resolution. He said nothing, but the answer seems pretty clear. If Congress votes no, he won’t launch an attack. The legislators will come to realize this, and will see that this is not a parlor game, and I think that’s why they’ll vote in favor.

There will be lessons noted from Iraq, and I suspect the authorization will impose limits on the duration and perhaps the scope of military action. Some will complain that these limits constrain the president, but in fact they free him. Who knows? Maybe we will learn—contrary to the experience of the past decade—that a democracy can go to war in a full and open vote without deceit. 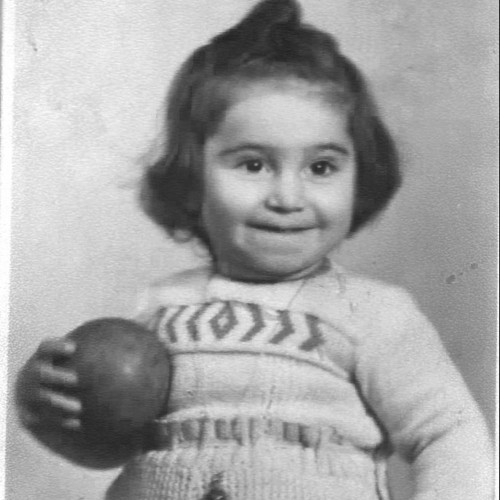